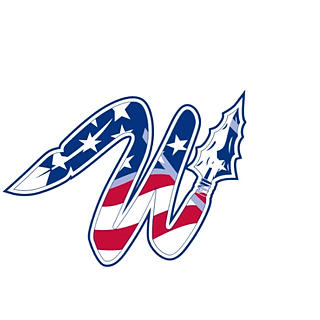 The new Warehouse facility for the SBL workouts is ready! We look forward to using the facility and preparing for the Spring Season! #photo
135 views0 comments

Battle of the Rings Tournament

The Stafford Warriors hosted the USSSA Battle of the Rings tournament that was originally suppossed to be in Maryland. Due to inclement weather the Warriors received permission to host the 11 yr. old bracket. Thanks to many hours and a lot of help from parents, we were able to play the entire tournament at Smith Lake Park. The Warriors finished pool play with a 2-1 record allowing them to advance to the championship game on Sunday night against the Summit Point Shockers. The
83 views0 comments